A Look Back: Amazon Advertising Transformation 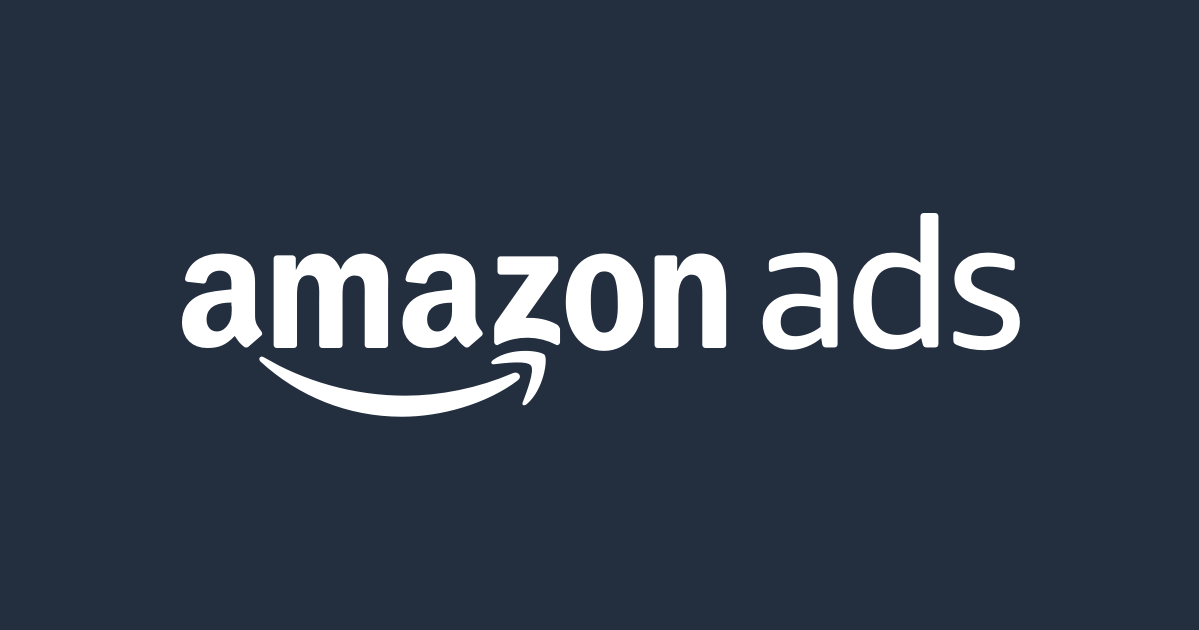 Amazon is the biggest online platform that helps grow businesses and brands of all sizes. It has also become a powerful advertising platform and is giving tough competition to Facebook and Google. According to reports, Amazon earned $7.9 million from advertising services in the second quarter of 2021. Amazon advertising services aid businesses to connect with the customers at every stage of their journey and increase sales by 3X. However, the question is how this company became one of the largest advertising platforms so promptly? Let us take a deep insight into Amazon’s advertising history so that you can understand how the globe’s largest e-commerce platform continues to grow in the field of advertising.

In 2012, the company began to harness its advertising potential by launching AMG, AAP, and AMS.

Collectively, these services were offered by Amazon to those sellers who were selling the same products to beat the competition.

At the beginning of the year, Amazon introduced its fully functional advertising business to help the sellers that were trying to engage with the potential customers. Initially, the company focused on banners ads, but Amazon began to expand more tools with the growing demand.

2013: Amazon ran ads on its site for a few months and then realized its potential with data gathering as well as retail connection. And in 2013, it took its first step to become an advertising giant by running place-targeted ads on several external websites. At the time, other websites were aware of customer habits and interests, though Amazon knew what customers had searched for in the past week, what they were looking for, what they put in the cart, and what they finally bought.

2014 To 2015: The beginning of 2014 was a stagnant period for Amazon’s advertising growth. However, the company was working on developing better technology by listening and analyzing the right keywords through its app and website. As it is said, big things take time; at the end of 2014, Amazon’s first Echo was launched, which has further opened the doors for advertising via audio devices.

2016: In 2016 Amazon began its advertising blog to help sellers to know about new advancements and technology. However, later it started focusing on making more accurate customer targeted ads. And at the end of the year, the company came up with the idea of ​​sponsored products, specifically for sellers trying to increase holiday sales.

2017: With the arrival of 2017, Amazon came with personalized display ads and video ads. These were proved pretty beneficial for boosting purchase rates and engaging customers. In addition to this, Amazon was also generating a massive amount of revenue from its advertising campaign. It has earned millions of dollars this year solely through pay-per-click advertising. The most surprising thing was that people were paying a good amount on this e-commerce website to reach out to potential customers, which had never happened ever before.

2018: In the first quarter of 2018, the Amazon advertisement business touched 2.2 billion dollars, which was a quite big achievement. In February, the company rolled out automatic notifications for sponsored products. Another major change introduced in 2018 was a restructuring of Amazon’s marketing & advertising branches and combining them into a single entity, “Amazon Advertising.” The AMG, AAP, AMS were combined into a single unit to simplify and streamline the advertising process. Also, headline search was now called Sponsored Brands, Amazon Advertising Platform was now known as DSP, and Amazon Marketing services were renamed as Advertising Console.

2019: The overall ad revenue of Amazon in 2018 was 10.1 billion dollars and is expected to reach double, i.e., 20 billion dollars in 2019. The company has made enhancements in the DSP user interface to make navigation, bulk editing, and custom reporting process pretty easy. Apart from this, Amazon has also introduced the New-To -brand metric to help advertisers analyze and optimize campaigns as well as craft effective future marketing strategies. But unfortunately, the company was only able to reach advertising revenue of 14.1 billion dollars in 2019, up 39% from the previous year.

2020: Amazon Ad revenue had constantly grown in 2020 beside the COVID-19 pandemic and reached 15.73 billion dollars. This is all due to the addition of new features in the advertising console. Amazon has introduced feature store pages for sponsored brands which has improved customer engagement to much extent. Another notable change made to Amazon Ads in 2020 is the transfer of ad management features from seller central to the Amazon Ads console.

2021: At present, three types of advertisement options are available on the Amazon ad console:

Amazon advertising is growing at an unprecedented rate, and it is the third-largest digital advertising platform after Google and Facebook. Also, its conversion rate is quite higher than Google advertising: the average conversion rate of Amazon ad campaigns is 12%, whereas the maximum conversion rate of Google ads is 7%. Similarly, the average CPC (cost per click) of Amazon is $0.96, which is much lower than Google CPC, i.e., $2.6. There is no doubt that Amazon will grab the first position in a digital advertisement very soon with its robust data collection process and fantastic customer engagement features. 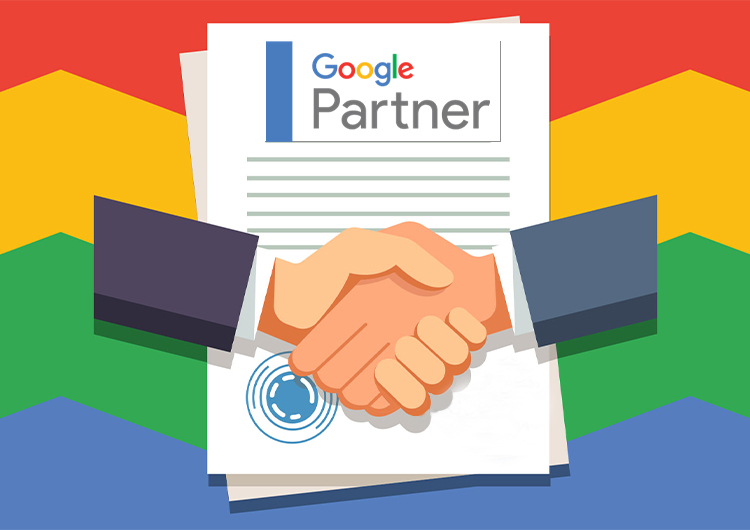 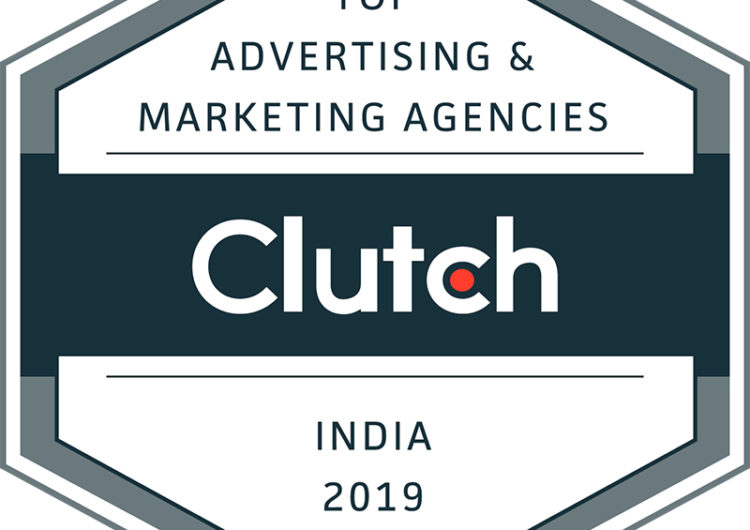 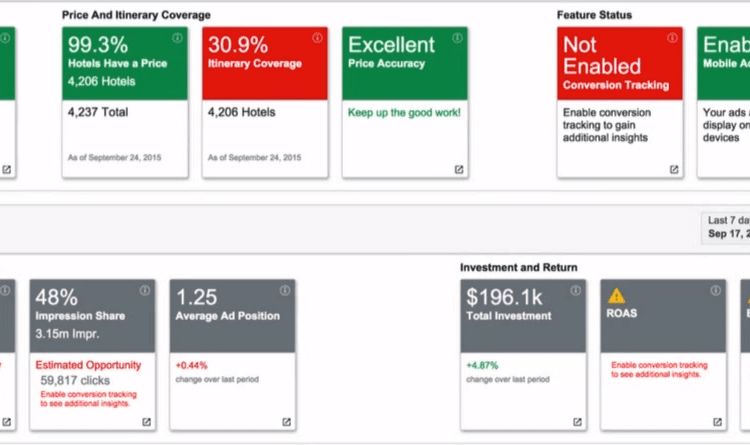 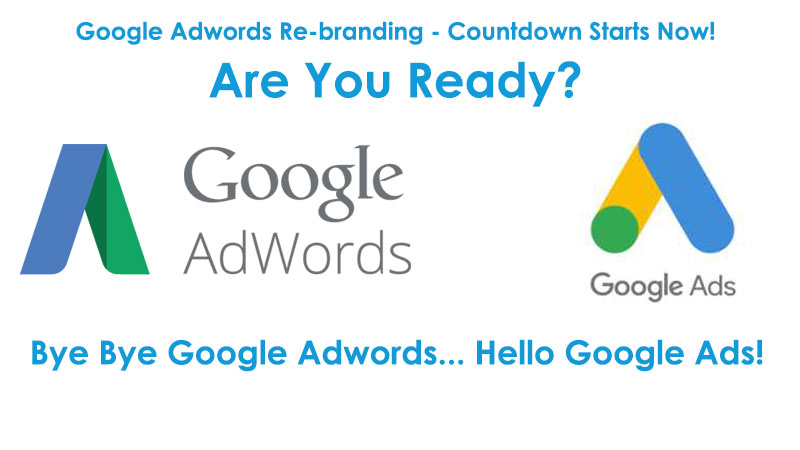 Google Adwords to Google Ads Re-branding! Are You Ready?

Running an Adwords/ Facebook ads or any other PPC campaign but not getting desired result? We can do a free campaign analysis. Just provide your details here and we will contact you at our earliest.

We use cookies on our website to give you the most relevant experience by remembering your preferences and repeat visits. By clicking “Accept”, you consent to the use of ALL the cookies.
Do not sell my personal information.
Cookie SettingsAccept
Manage consent

This website uses cookies to improve your experience while you navigate through the website. Out of these, the cookies that are categorized as necessary are stored on your browser as they are essential for the working of basic functionalities of the website. We also use third-party cookies that help us analyze and understand how you use this website. These cookies will be stored in your browser only with your consent. You also have the option to opt-out of these cookies. But opting out of some of these cookies may affect your browsing experience.
Necessary Always Enabled
Necessary cookies are absolutely essential for the website to function properly. These cookies ensure basic functionalities and security features of the website, anonymously.
Functional
Functional cookies help to perform certain functionalities like sharing the content of the website on social media platforms, collect feedbacks, and other third-party features.
Performance
Performance cookies are used to understand and analyze the key performance indexes of the website which helps in delivering a better user experience for the visitors.
Analytics
Analytical cookies are used to understand how visitors interact with the website. These cookies help provide information on metrics the number of visitors, bounce rate, traffic source, etc.
Advertisement
Advertisement cookies are used to provide visitors with relevant ads and marketing campaigns. These cookies track visitors across websites and collect information to provide customized ads.
Others
Other uncategorized cookies are those that are being analyzed and have not been classified into a category as yet.
SAVE & ACCEPT